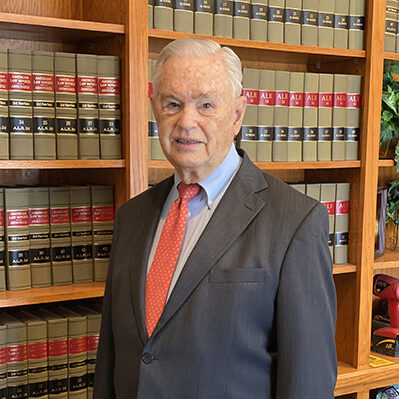 Knox Argo is a graduate of Auburn University with undergraduate training in chemistry, math and history. He received his law degree from the University of Alabama in 1969 and he graduated in the top of his class while serving as the Editor of the Alabama Law Review. He is also a member of the Order of the Coif Legal Honorary Society. After practicing in Tuscaloosa, Alabama, he relocated to Montgomery in 1971 where he has practiced since. Mr. Argo is admitted to practice before all federal and state courts in Alabama as well as the United States Supreme Court. He is also a registered lobbyist. His practice is concentrated in the areas of real estate, governmental relations and civil litigation.